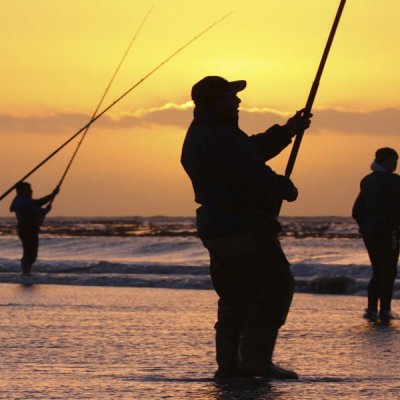 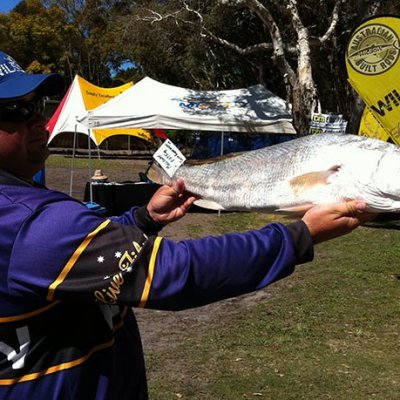 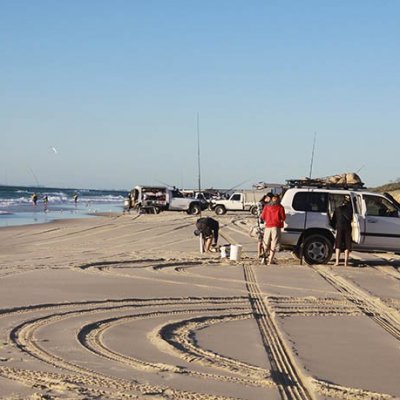 Who has tickets to see Riverfire 2021 on the Micat

Beautiful shot of Tangalooma Wrecks and the sun vi

Time to exhale! Nothing beats the feeling of Micat