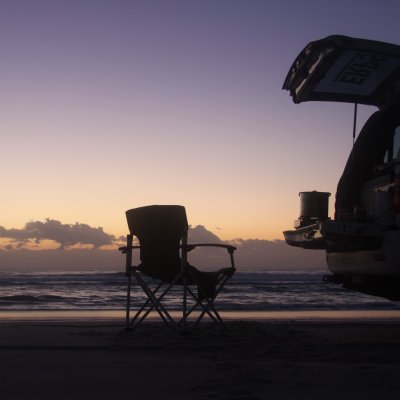 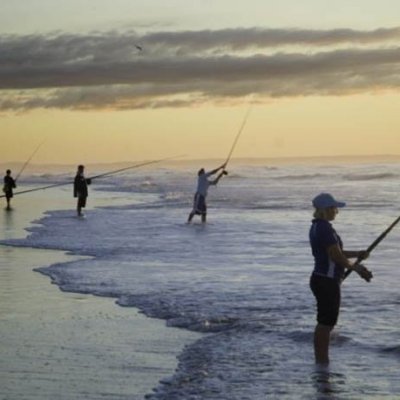 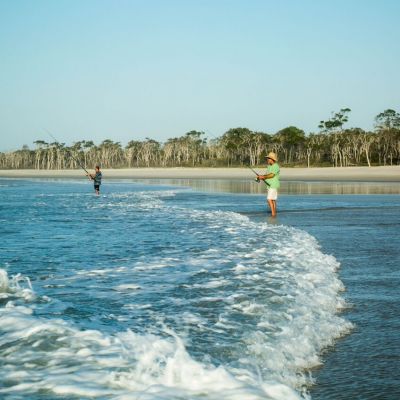 🤙🤙🤙 A sneak preview of @thedellstouring '

We’re back baby! Moreton Island is open for business. Click here for details!